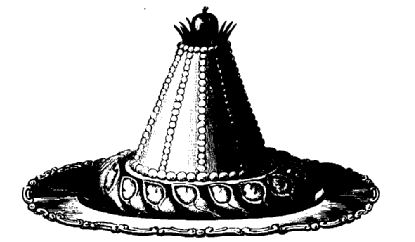 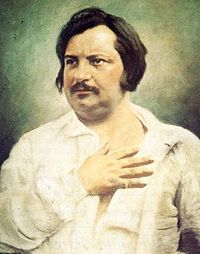 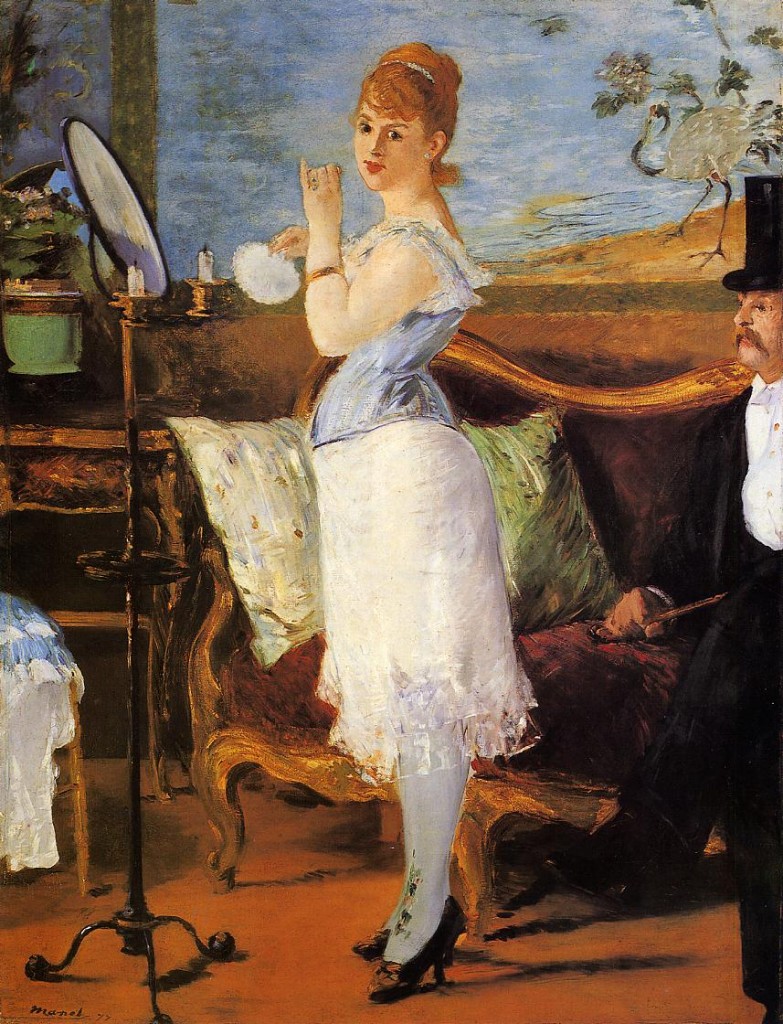 Generations of local chefs in Plombières-les-Bains have perpetuated the production by following the original recipe. Luckily for us, however, this recipe is not a well-kept secret. The guardian of the tradition at the time when this post first was written, monsieur Michel Bilger, owner of the since-then closed hotel-restaurant La Fontaine Stanislas in Plombières-les-Bains, had kindly shared the classic recipe at occasions. 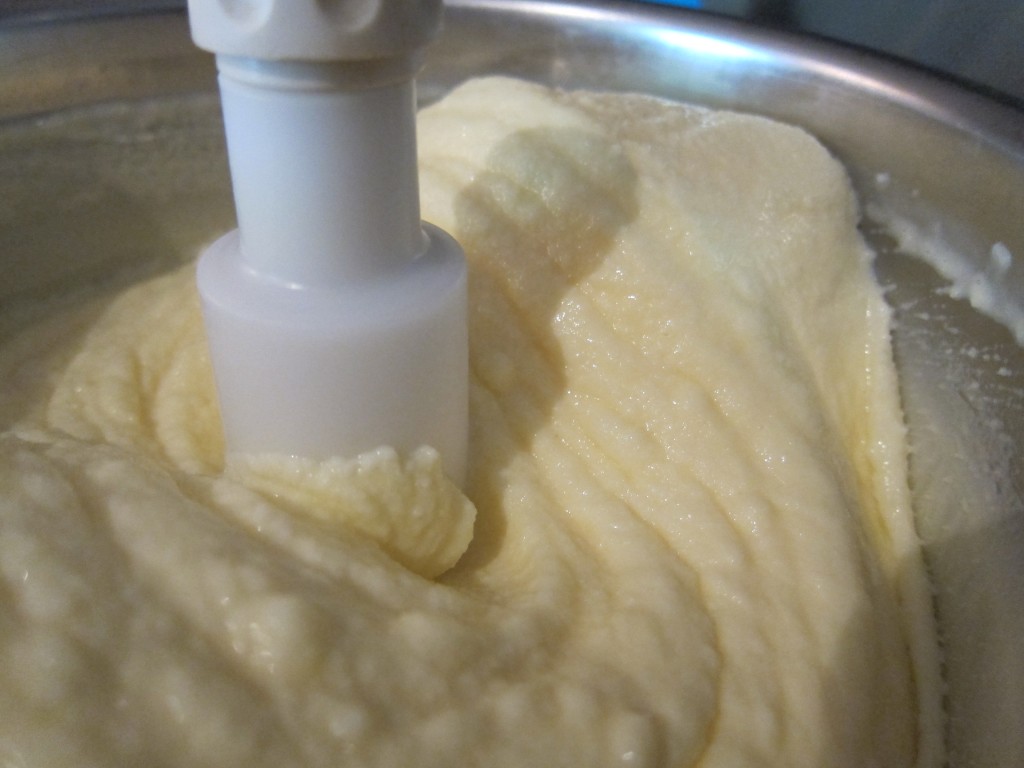 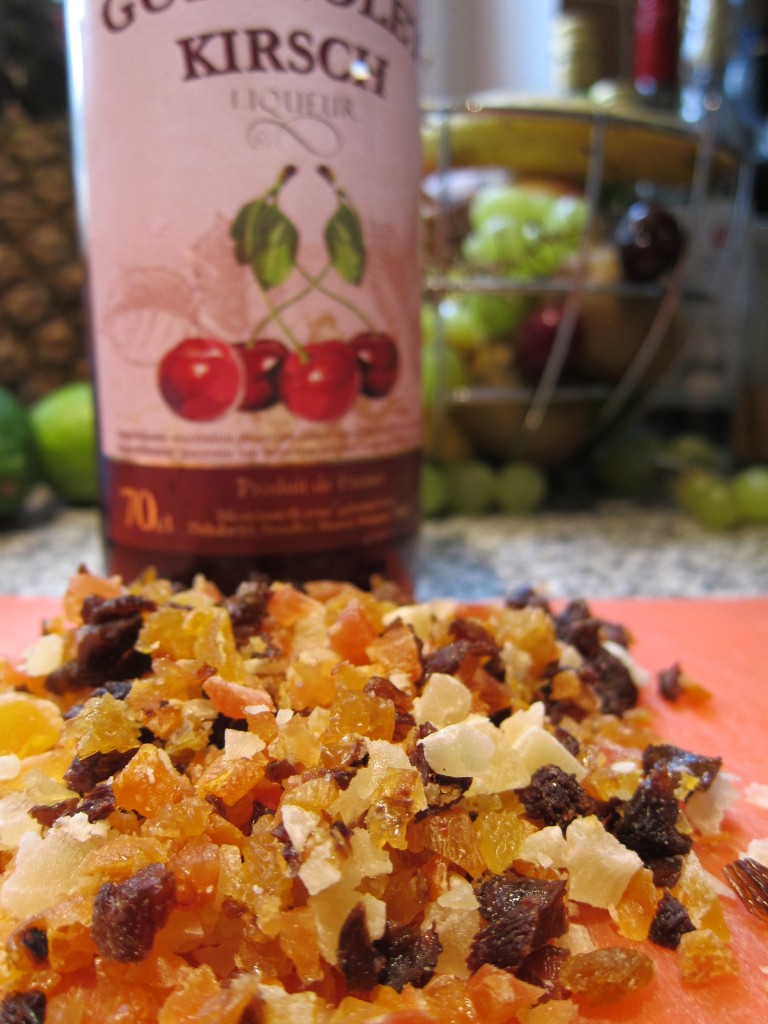 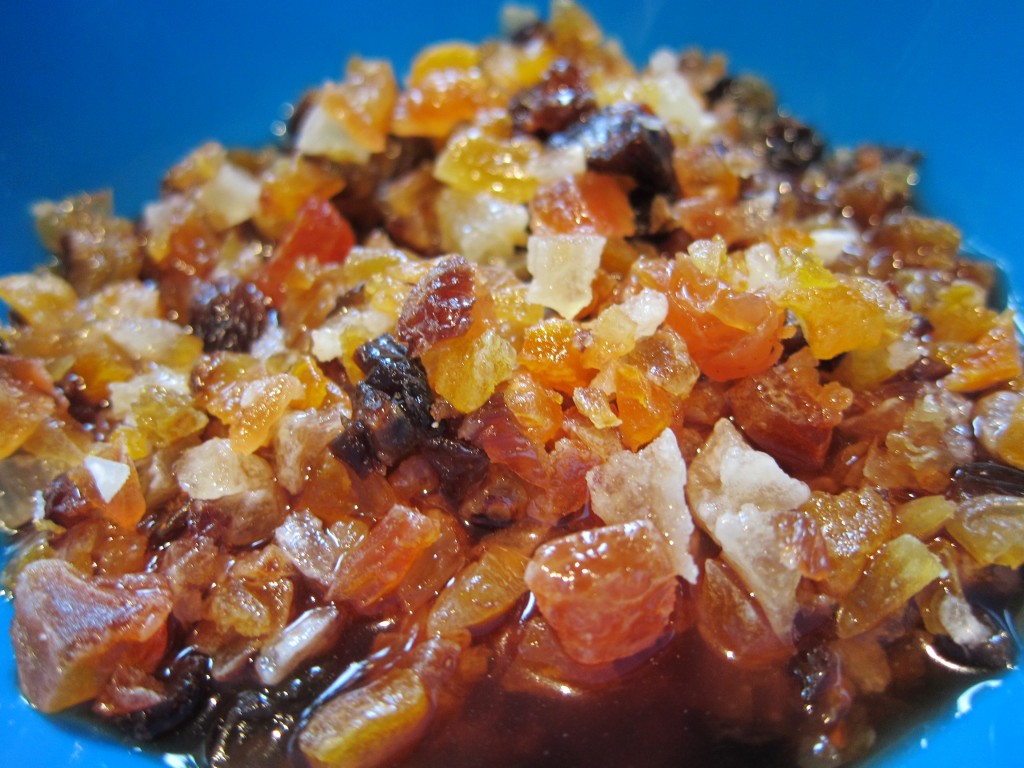 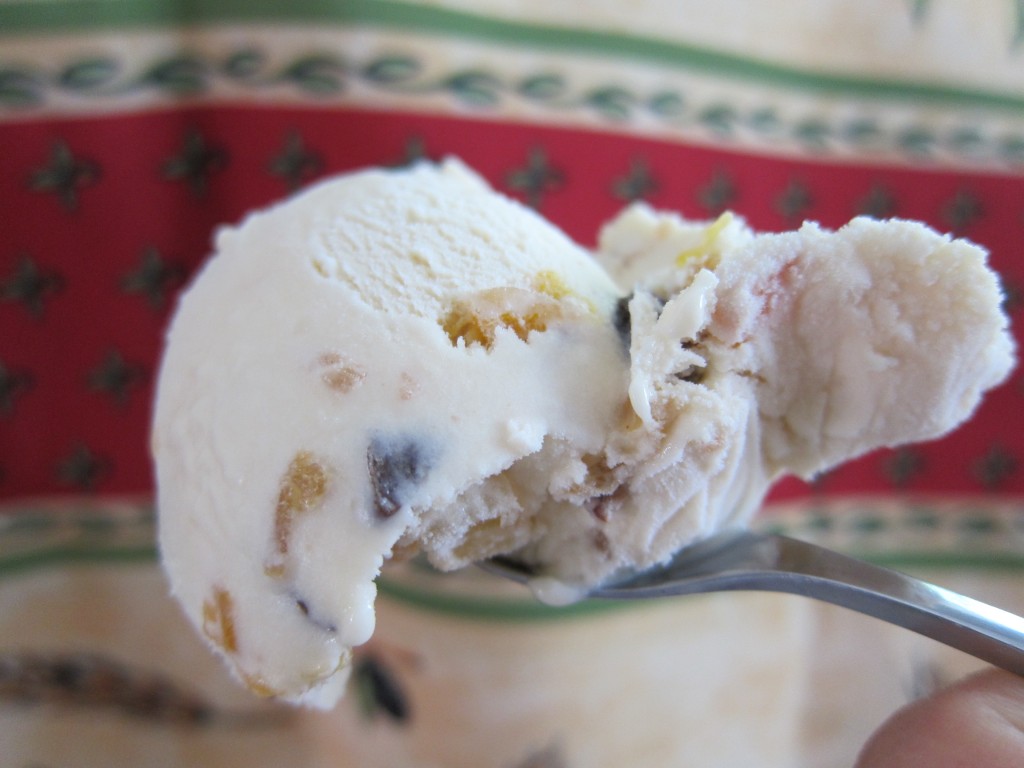 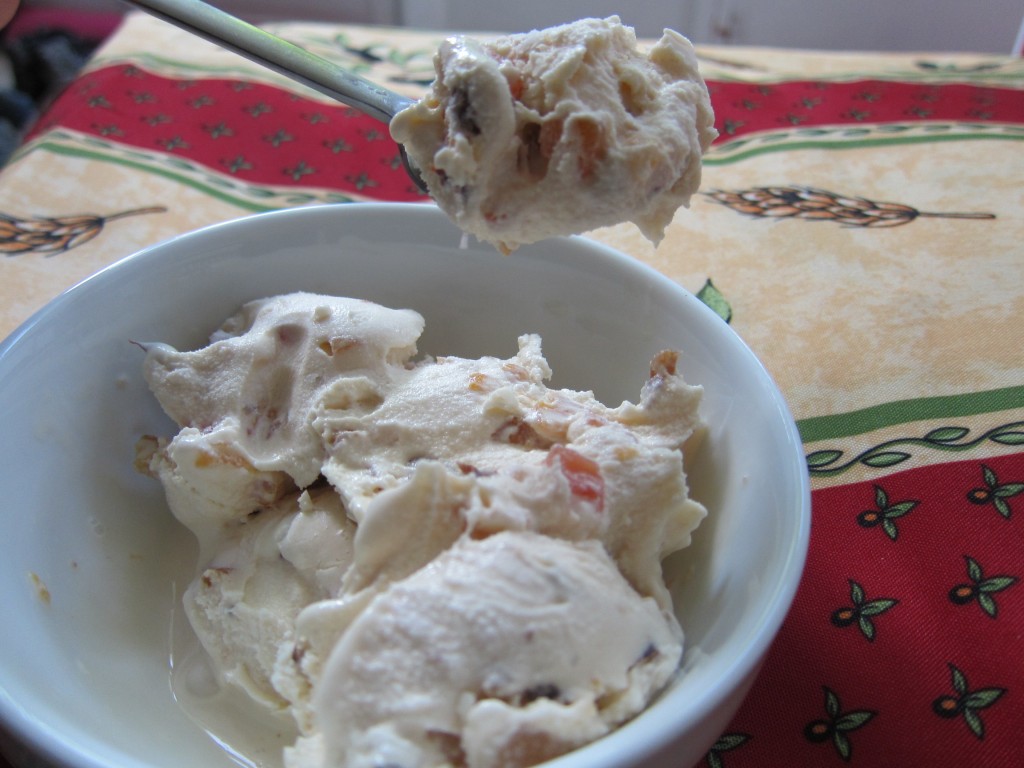