Ice cream production was refined in Europe in the centuries following the Renaissance, and the first historically verifiable recipes began to appear in the 1660’s. In the mid 1700’s, the first recipes calling for the inclusion of eggs were published, and a number of confectioners rose up to run ice cream shops or parlours in continental Europe and in the United States of America.

And it was in the United States where the modern era of industrial ice cream production began and flourished.

It is generally believed that (mainly) Italian emigrants brought the skills and knowledge about ice cream-making to America. Artisan production and selling was widespread in cities like New York already towards  the end of the eighteenth century. Emigrating French confectioners probably also added to the growing body of ice cream know-how that was congregating in the young nation.

Wholesale of ice cream was happening already around the mid-1850’s, with the first commercial ice cream factory being opened in 1851 in Baltimore. 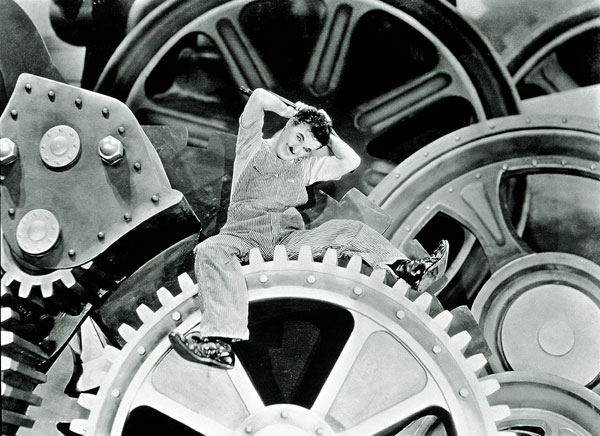 Industrial production of ice cream then really took off in the 1920’s and the 1930’s in the USA, and has never really stopped after that.

What caused the development?  Important technical innovations allowed for ice cream machines capable of producing large amounts of ice cream in increasingly short time. With the invention of modern freezing techniques, and the refrigerator/freezer  becoming a common household apparel, the stage was set also for the modern era of widespread distribution of ice cream. Further technical innovations opened up for new products such as the now readily available soft ice cream.

Today, gigantic multi-national food companies such as Unilever and Nestlé operate to satisfy the craving of millions of people for ice cream globally. Some well-known, world-renowned ice cream brand names are today actually owned by these two, or other, multi-national companies  (to name a couple of examples: Häagen-Dazs by Pillsbury/Nestlé, and Ben & Jerry’s by Unilever; the latter also the owner of a number of nationally well-known ice cream subsidiaries).

Some nationally well-known ice cream under the ‘heartbrand’ logo, all owned by Unilever. Do you recognise your country’s favourite?

Curious about how they actually make ice cream in those factories?  Check this link, and take a virtual factory tour, courtesy of Ben & Jerry’s.