Our ice cream, however, offers all that flavouring joy without any actual alcohol! 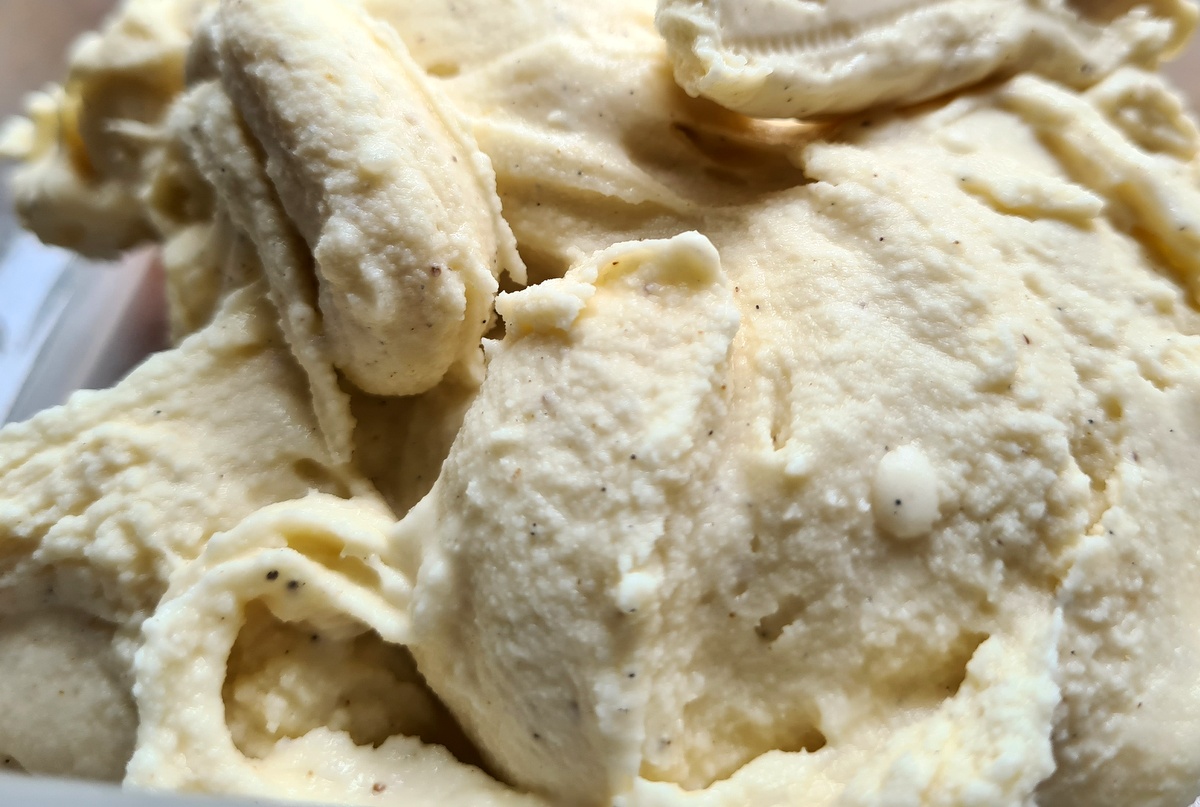 Arrack – a very old spirit … and a Swedish favourite!

Arrack is a strong liquor with a very, very long history, predating both whiskey, gin and vodka to just name a few. Originally from Indonesia and/or the West Indies, Arrack is traditionally distilled from rice, molasses and palm sap. In the 17th and 18th century, Java was a major sugar hub, and most so-called Batavian arrack also came from there. 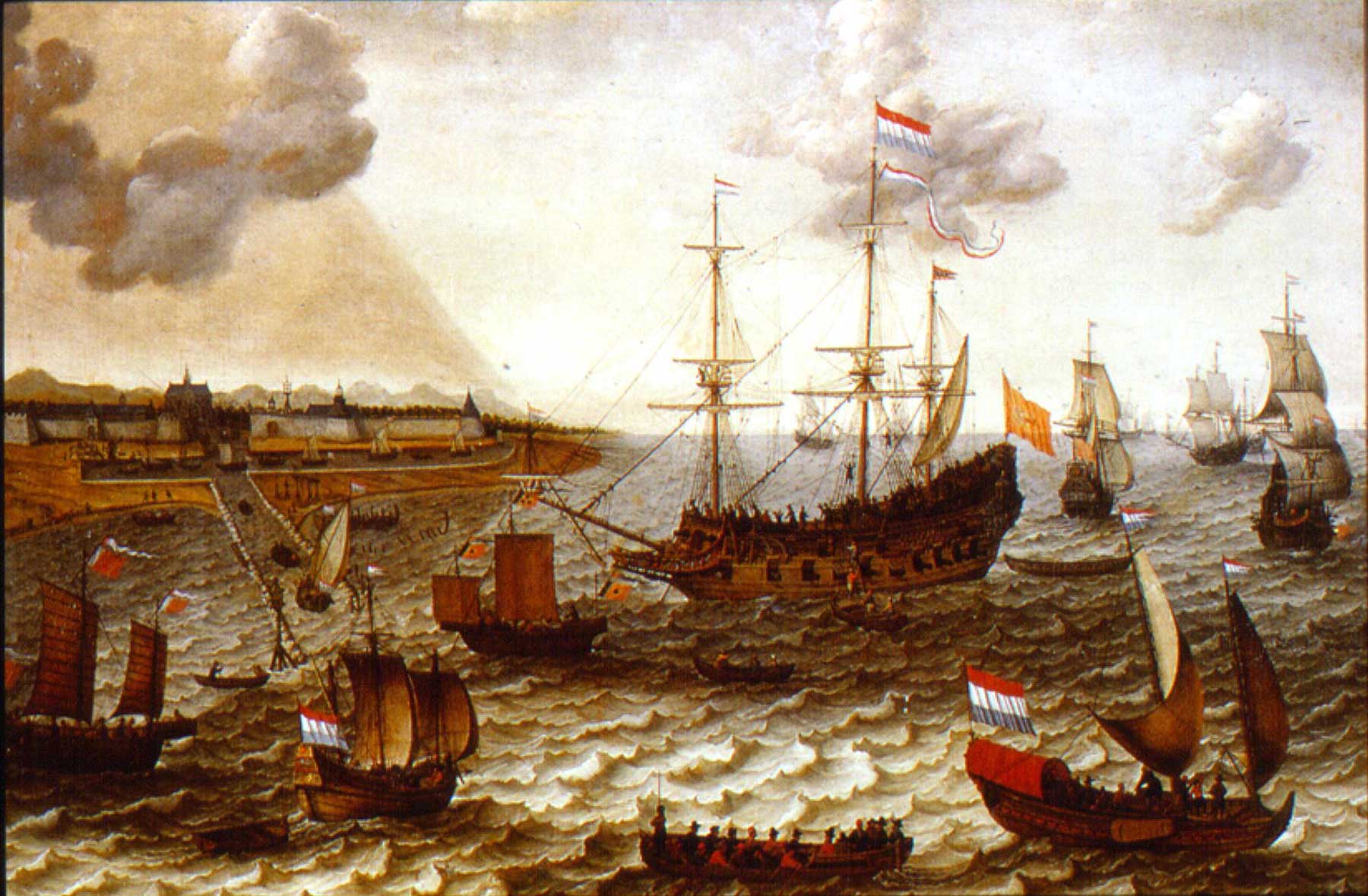 Batavia (later known as Jakarta, current capital city of Indonesia) from a 17th century-point of view.

In the 1840’s, the first Swedish merchant to bottle Swedish punsch apparently leased 24 000 litres of storage capacity beneath the castle of Stockholm: says something about the demand at the time!

Sweden’s love story with Arrack is believed to date back to that time, as trade via Holland and the Swedish East Indiamen began to bring ever-increasing numbers of oak barrels to our frozen North.

As the years went by, the Arrack provided the basis for the increasingly popular Swedish punsch, a sweet liquor that eventually become something of a national culinary treasure, beloved in particular by students and (!) soldiers.

While not as immensely popular today as during its historical heydays when there was an abundance of different brands, Swedish punsch still retains a strong position as a Swedish classic. 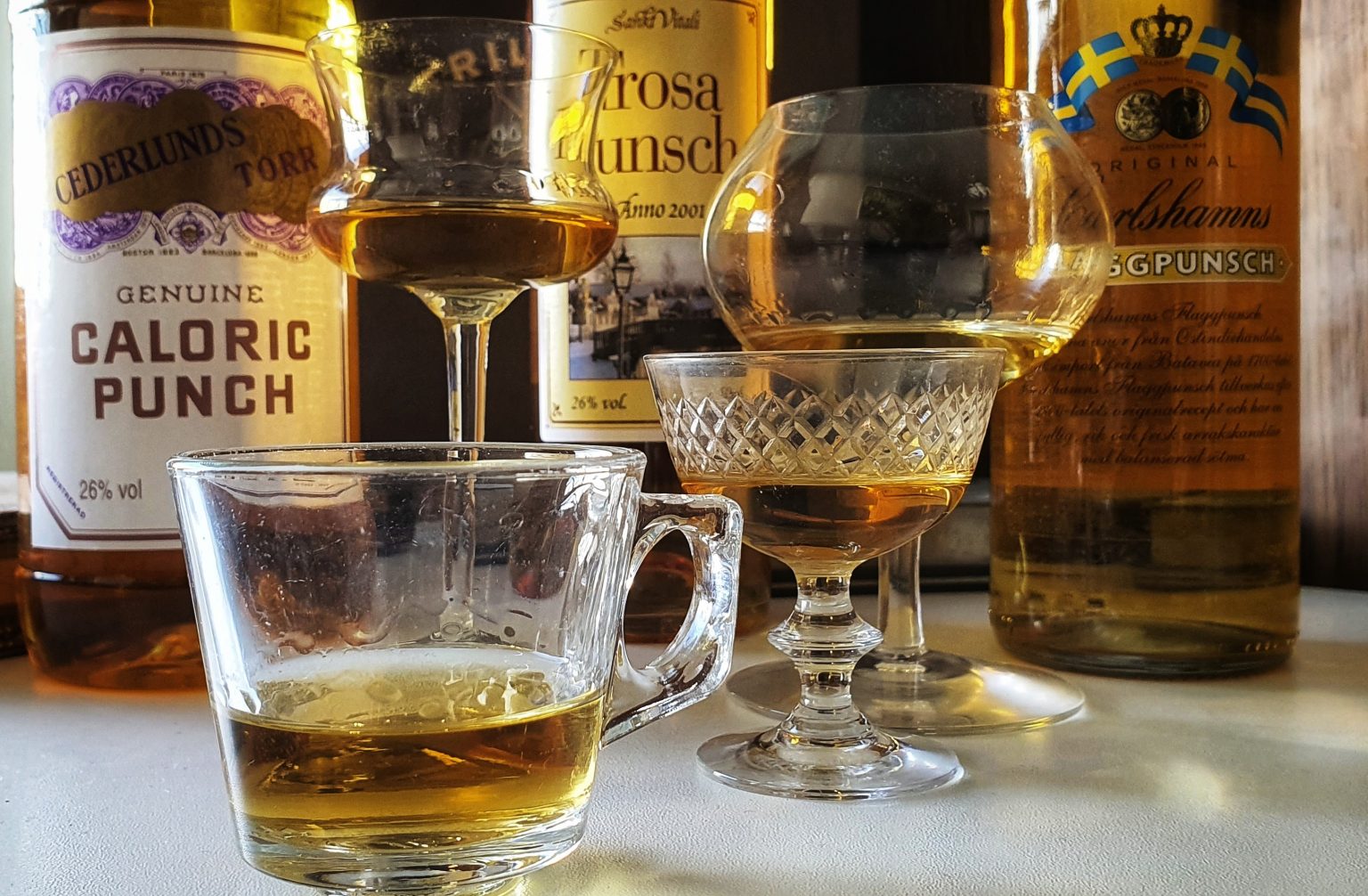 A few of the Swedish brands of punsch available today. If Swedish poses no problem for you (or if you use Google translate), read more about the history of punsch here!

But Arrack has not only made a mark on Swedish alcohol but also on Swedish pastries: To this very day, the punsch rolls (also called “Vacuum-cleaner”  [“Dammsugare”]) remain one of the most well-known (and appreciated) Swedish pastries. Another Arrack-flavoured Swedish pastry is the aptly named Arrack ball. 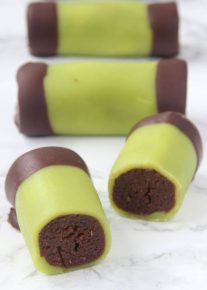 The punsch roll, as you can see, is a delicious marzipan-clad and chocolate-dipped roll containing an irresistible Arrack-flavoured filling. Do I need to say that this dreamy creation remains one of the sweet things in life that I simply cannot resist?

Want to know how to bake them? Check out Linda’s page (in Swedish, but you can fix that with Google translate;-)!

Today, most of these pastries are made not with Arrack-alcohol, but with essence: the same goes for our ice cream!

How to make our ice cream

Yes, instead of arrack alcohol, we will be using a much more readily available (and arguably healthier …) alternative: arrack essence. Not only is essence cheaper and easier to get hold of – it is also well suited for ice cream: the added amount of liquid is very limited and unlike alcohol, the essence won’t particularly affect the freezing-process. 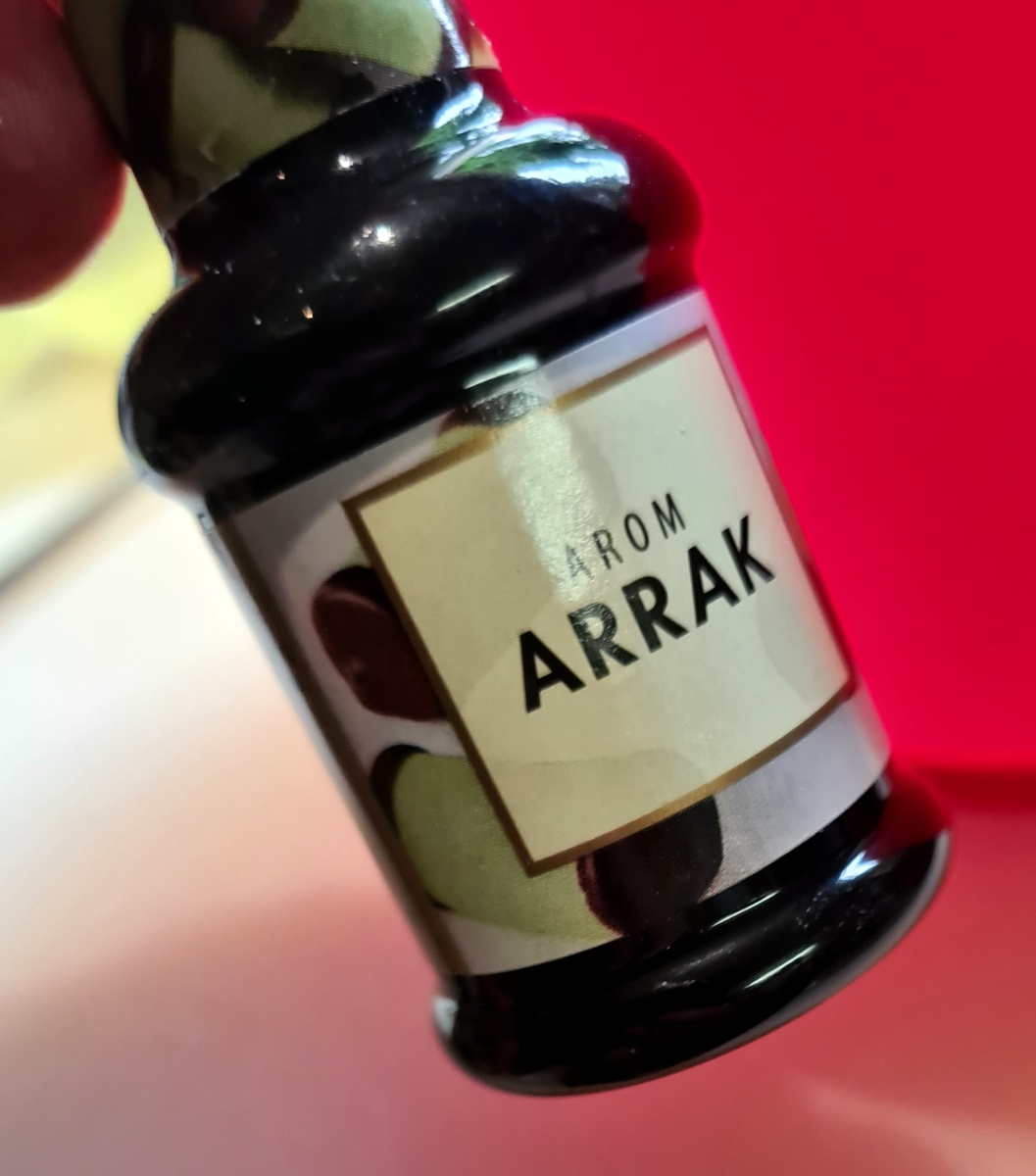 Arrack essence: even small quantities pack a lot of punch 🙂

For the base you can choose between any favourite recipes you may have (French or Italian custard-based, no-cooking philadelphia-style, Sicilian gelato …). Since the essence only adds a couple of tablespoons to any base mix, most recipes will work well as they are, without need for any adaptations!

Myself, I decided to opt for an eggless base with more milk than cream. To get that to work, I this time opted for adding a small amount of the versatile Tara gum: a rather natural and very powerful stabiliser derived from the Peruvian Tara tree. 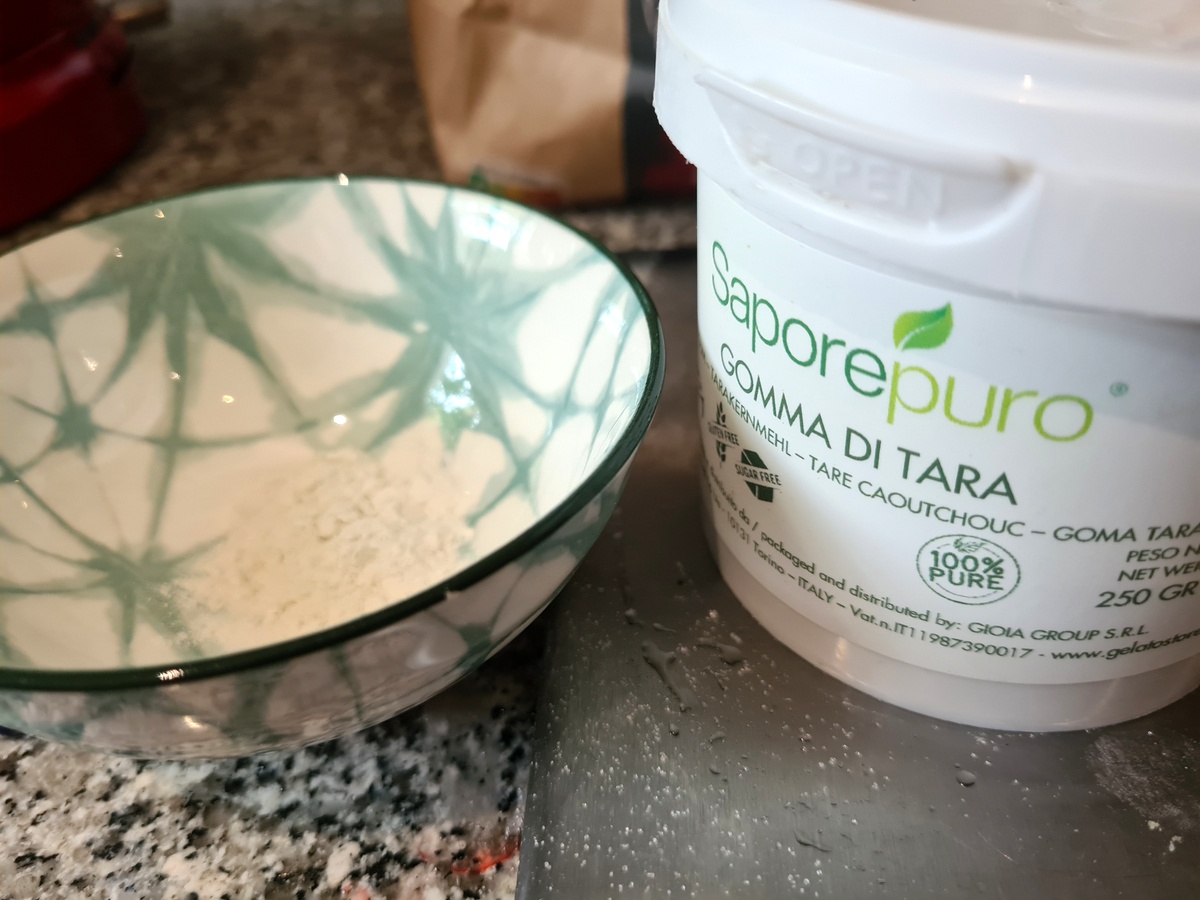 The powerful Tara gum (E 417): mix it with the sugar before adding it to the milk and cream in order to avoid any lumping

Making the ice cream is easy: just mix the milk and the cream in a sauce pan, put on the heat and stir in the sugar/tara gum/vanilla mix.

Bring the ice cream base close to the so-called Nappe stage: since we aren’t using any eggs that need to be pasteurised and since Tara gum doesn’t need to heat more than this in order to work its stabilising food-chemistry magic, it is sufficient to go up to about 80º C /176º F. 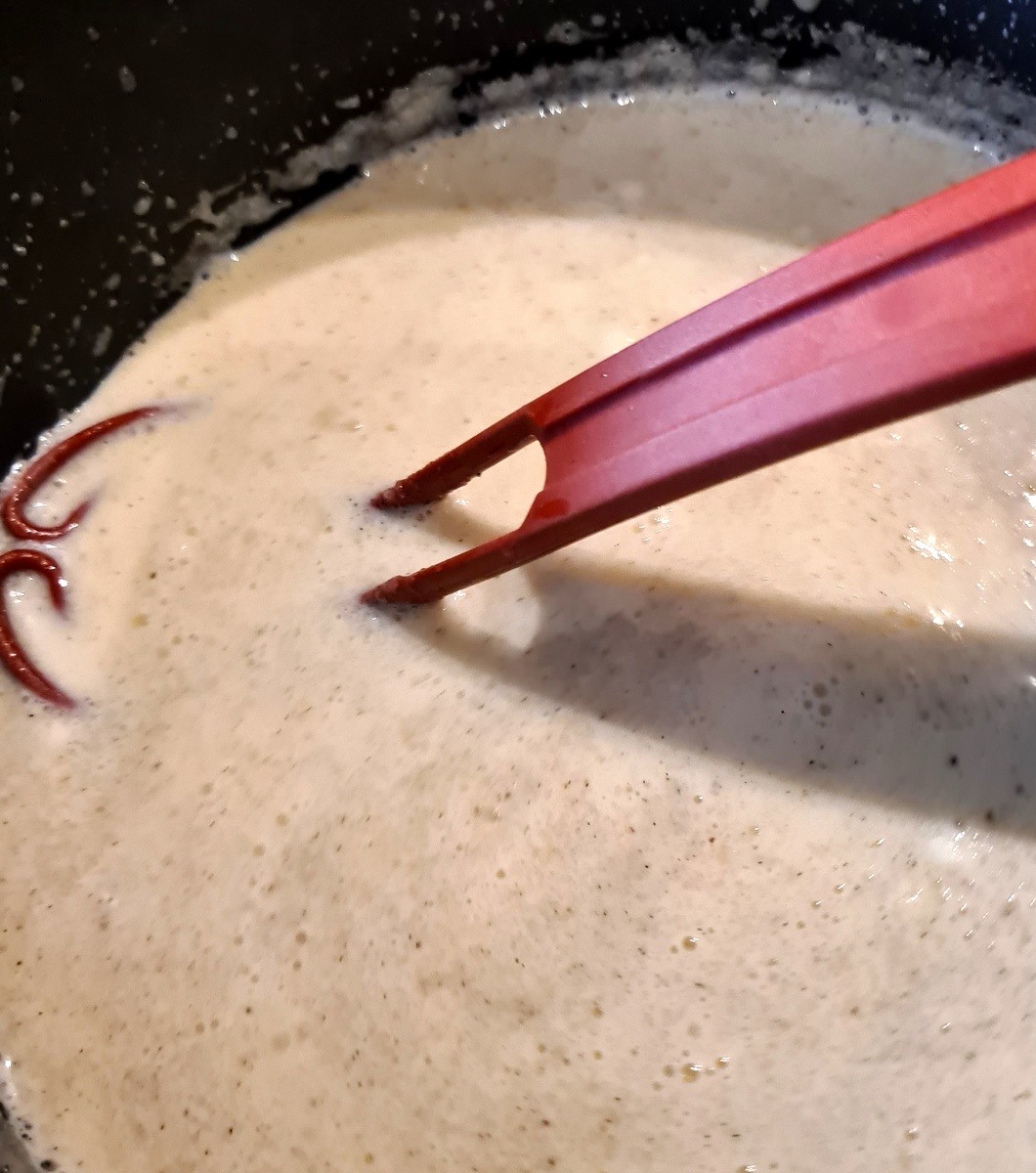 Once there, take off from the heat and let cool down. Then, preferably let the ice cream base chill in the refrigerator for a couple of hours or over night. 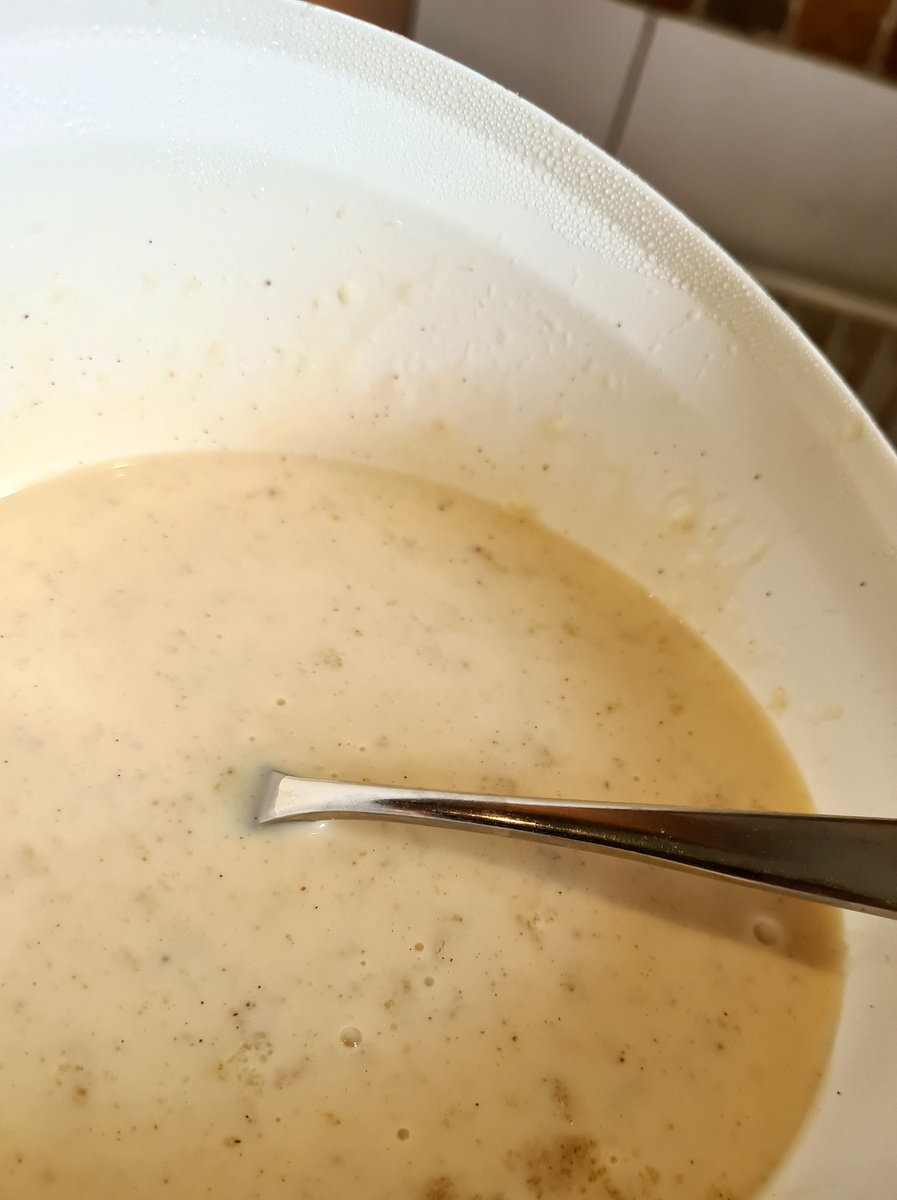 When the base is chilled, churn it in your ice cream machine (or still-freeze, using only your household freezer: see general instructions for that here)

Should you wish to add some more flavour and contrast, why not chop up some dark chocolate? You can add the pieces either towards the end of the churning or mix them into the finished ice cream! 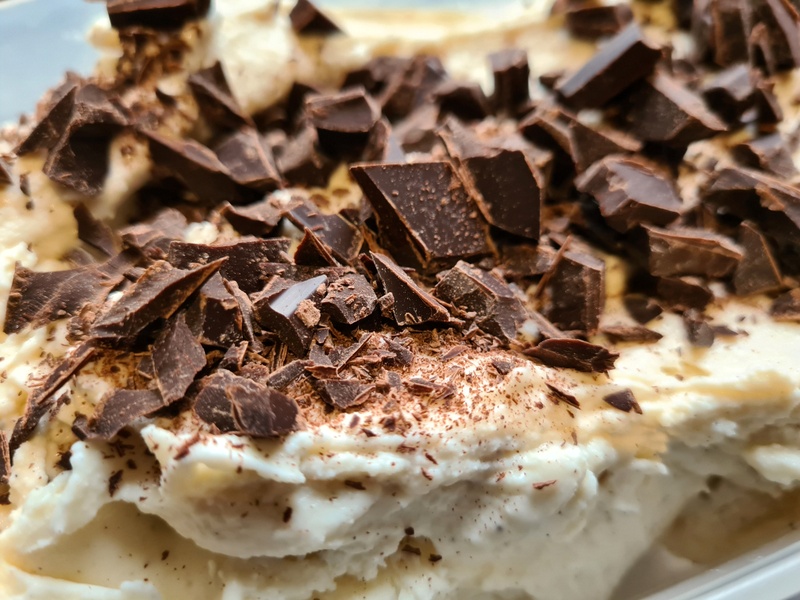 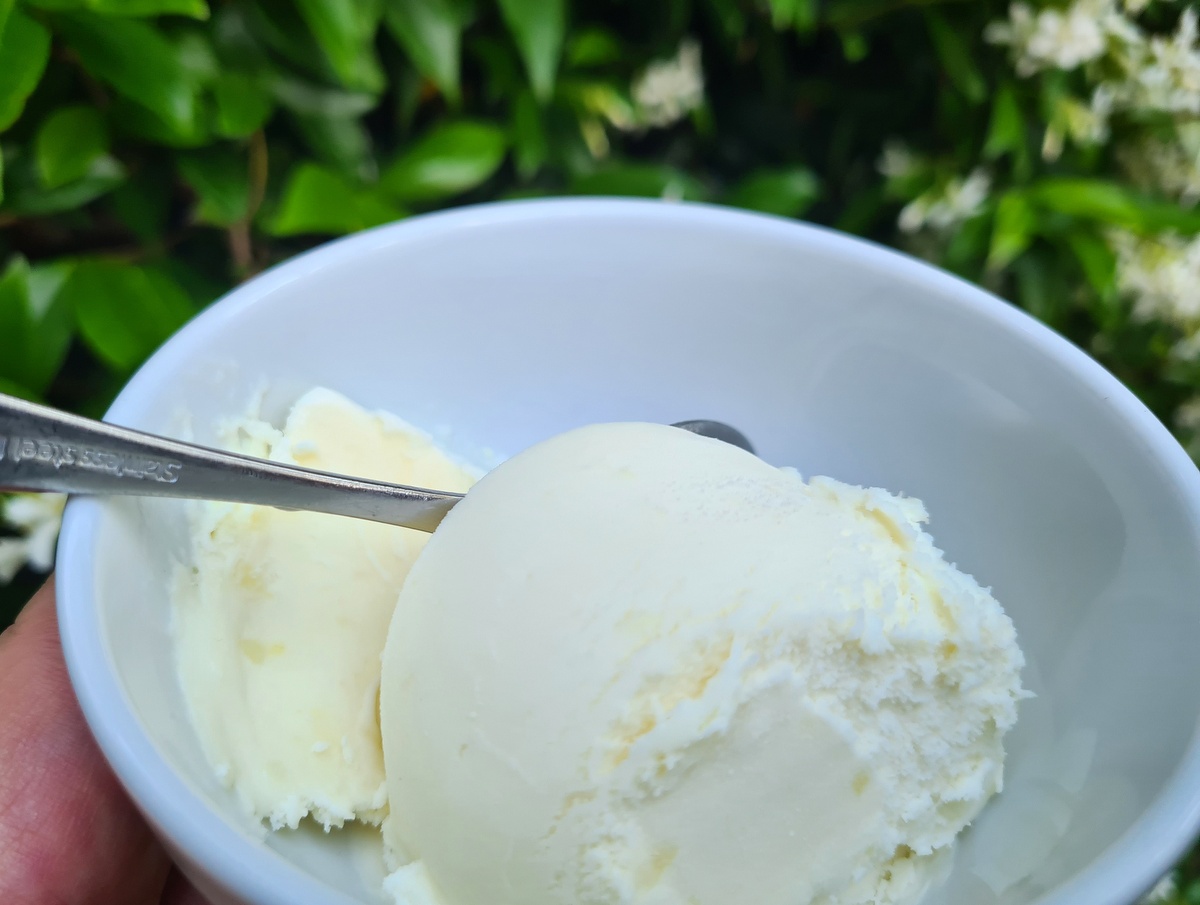 This tasty ice cream is clearly a must for Arrack-lovers! If you want more contrast, chocolate is a very suitable add-in. You should also easily be able to create varieties that more closely resembles the Swedish pastries mentioned, but this is a good starting point!

The consistency of the ice cream is nice and scopable: Tara gum is a very versatile and handy stabiliser but as mentioned, you should be able to use any favourite base recipe for this: the very small amount of flavour essence used won’t upset any overall recipe balances so whichever way you choose – go for Arrack ahead!

Print
Arrack ice cream
By: Anders@icecreamnation.org
Arrack is a regal flavour with a lengthy history, mainly related to alcohol. While this ice cream should please all lovers of Swedish punsch or the confectionary "Vacuum-cleaner", the use of essence ensures a pleasurable ice cream without any alcohol at all.
Ingredients
Instructions
Wordpress Recipe Plugin by EasyRecipe
3.5.3251 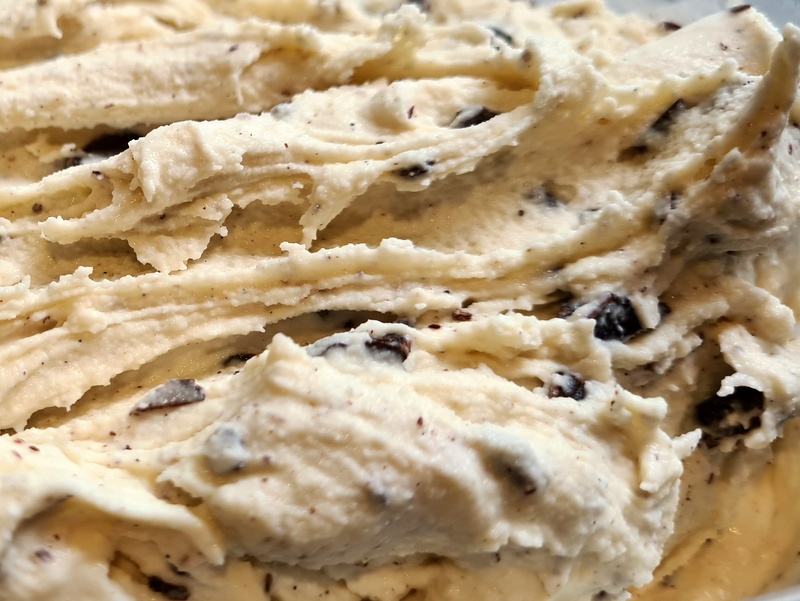