Ice popsicles are not only for youngsters – in fact, these G&T flavoured ones should only be served to adults 😉  ! 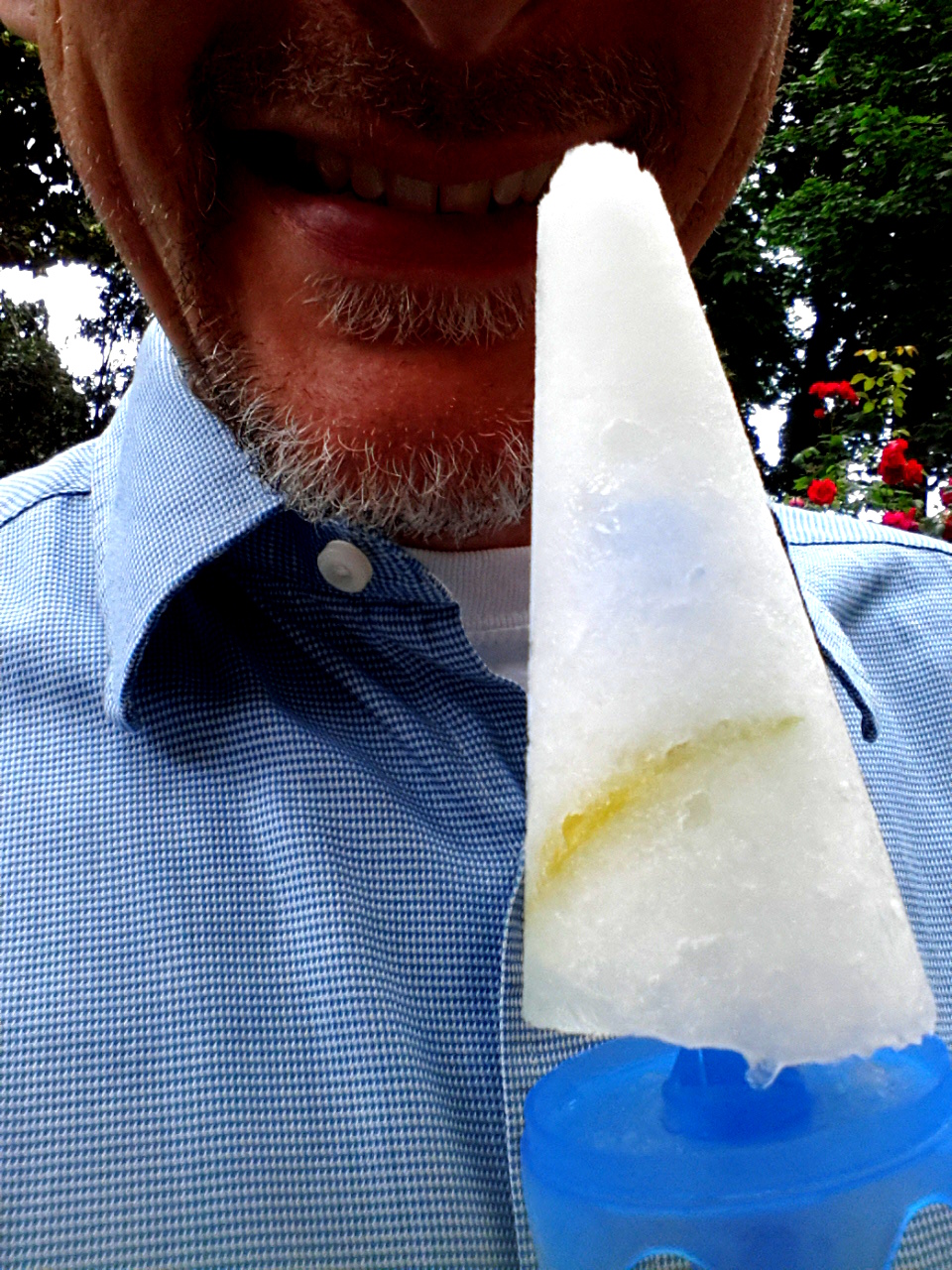 Even it if won’t help against malaria, a GT ice popsicle might still contribute to one’s well-being

Gin and Tonic (or simply “G&T“, as the classic drink usually is referred to in drink-savvy circles) makes for a very tasty sorbet, at least for those of us who don’t mind some alcohol in our ice creams. The good thing with it is that a little alcohol goes a long way, so you should not really be intoxicated unless you really eat loads of it. The sorbet-recipe can be found here, and if we want to serve GT ice pops, they actually need to come with even less alcohol – after all, we do want those lollipops to hold together, right?

As you may know, G&T has a special historic claim to being good for your healthy, at least in the tropics: the bitter quinine traditionally found in tonic water can be used to cure malaria. Adding some gin to the tonic water became a popular way to overcome the bitterness and also lead to widespread prophylactic self-medication throughout, particularly, the British colonies at the time.

Nowadays, however, I fear that those who drink only for the health benefits would have to give it up:  Tonic water is no longer what it used to be – it contains more sugar and far less quinine, and drinking the number of  G&Ts required to produce any significant anti-malaria effects would make malaria the least of your problems. 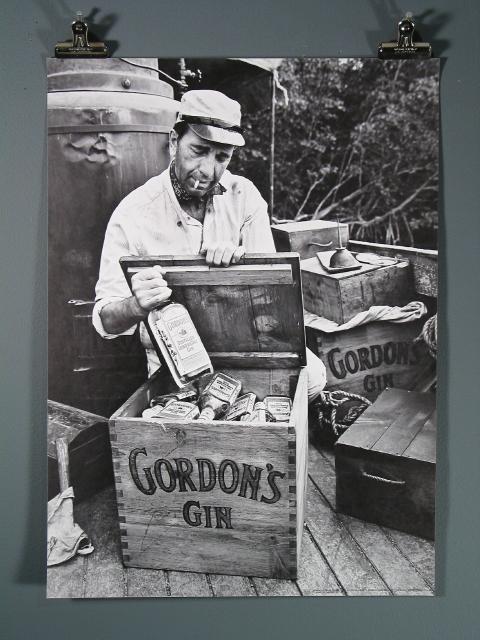 Granted, the possibilities to make ice cream on-board the African Queen were probably minimal. But Gin & Tonic ice pops still remains a much healthier option than enjoying the drink itself.

For those of us who still like our G&Ts because of the flavour rather than for its medical qualities, turning the drink into a sorbet or an ice pop is a splendid solution: all the flavour, and not that much alcohol (really).

So – the next time you plan an adult outdoor event, give a thought to the icy, refreshing GT popsicles!