How to improve frozen yoghurts

From modest market beginnings in the 1970’s, the frozen yoghurt has stepped forward as the fresh and healthy ‘cousin’ to traditional ice cream. And while frozen yoghurt unfortunately tends to be less healthy than often assumed, I love it and the tangy freshness it often provides! 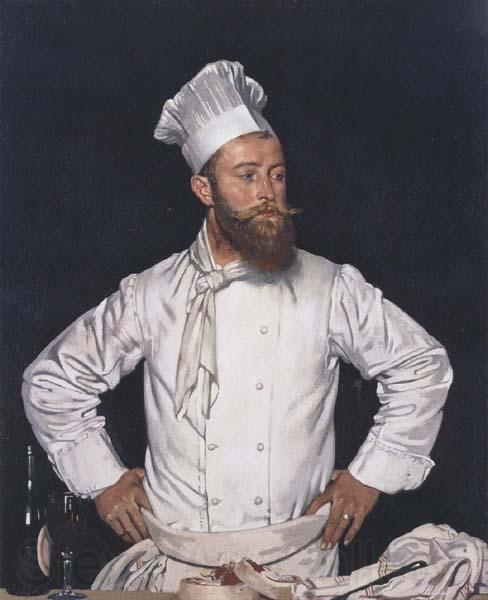 Luckily, there are ways to improve the consistency of home-made frozen yoghurts!

I truly love and adore frozen yoghurts, but making them at home can often be frustrating. Instead of transforming into the smooth and ice cream-like shape most of us desire, they often end up unpleasantly icy and typically freeze rock-solid if stored in the freezer. Why?

There are probably two main reasons behind these shortcomings: the frozen yoghurts contain too much ‘free” water (eventually freezing into large, gritty ice crystals), and/or too little air captured within (thus not enough to sufficiently boost the general structure).

Let’s first see how commercial frozen yoghurts are made up, and then look into possible remedies for the artisanal home-producer.

When frozen yoghurt first was introduced to the market in the USA in the 1970’s, many people actually complained about the fact that it tasted too much like … you guessed it – yoghurt.

No wonder then, perhaps, that the industry quickly started to look for ways to make the flavour of froyos less ‘yoghurt-like’. In fact, many ‘frozen yoghurts’ actually do not contain much “real” yoghurt at all. Others add perhaps about 1/5 of yoghurt to what, in effect, mostly resembles a batch of ice cream base. When it comes to the structure and consistency of commercial frozen yoghurt, many producers also rely on ready-made [industrial-grade] mixtures and pastes, loaded with stabilisers/emulsifiers and/or heaps of sugar.

But in recent years, the “true and genuine” frozen yoghurts have also started to come more into vogue. This “euro-tart” style, popularised by manufacturers such as Pinkberry, are more faithful to the idea of using (real) frozen yoghurt as the main base. It is also worth noting that some (smaller) “back to basics”-producers also manage to produce really good and tasty frozen yoghurt based solely on a few core ingredients (like real yoghurt, sugar and fruit).

In other words, “good and genuine” frozen yoghurt can obviously be made. But how?

Looking at the two cardinal flaws of many recipes mentioned in the beginning of the post, we should typically strive to do two things: suppress the growth of unpleasantly large ice crystals during the churning/freezing, and also ensure that sufficient air is captured (and remains captured) within the frozen yoghurt.

Typically, this can be achieved by one or more of the following five strategies:

Sugar, through the process of freezing-point depression, acts as an anti-freeze. The more sugar that goes into the frozen yoghurt, the softer it will freeze. Worried that the flavour will be too sweet? Try adding some inverted sugar (corn syrup, agave nectar, glucose syrup, honey …) instead of your standard caster sugar. Proportionally speaking, inverted sugars typically act as more powerful freezing-point depressors while not adding quite the same amount of sweetness to the flavour (= more anti-freeze for less flavour-sweetness, in other words).

Fat both adds to the richness and the overall mouthfeel of frozen desserts. Technically speaking, the fat also strengthens their structure, helps to absorb air and keeps tabs on both liquid and the captured air within the frozen yoghurt. Increasing the fat content is easily done by using fatter types of yoghurt as a base, or by adding suitable amounts of cream, cream cheese, ricotta, mascarpone, sour cream and their likes to the base. Since fatter types of dairy typically are denser than plain yoghurt, this will also increase the amount of (milk-)solids (see below).

Since so-called solids roughly speaking take up space which otherwise would have been left liquids prone to turn into ice crystals, more solids can (up to a point) contribute to a nicer, more stable overall structure of the frozen yoghurt. Solids can be added by using non-liquid flavour ingredients (pieces of fruit, pieces of cookies etcetera), by adding stabilising solids such as eggs (in the form of soft meringue, for example), or by adding skimmed milk powder. Another suble way of increasing the (milk-)solids is to use or add denser types of dairy (see above; ‘reduce the water content’).

Leaving industrial-style stabiliser/emulsifier mixtures aside, well-known stabilisers at home such as gelatine, eggs, pectin or other ‘gelling agents’ can all be relied upon to help binding liquids and/or air, thus improving the general structure and consistency.

The five ways above are, as you can see, already somewhat interlinked. They can also be combined. Feel free to experiment and search for the perfectly balanced frozen yoghurt that pleases you most!