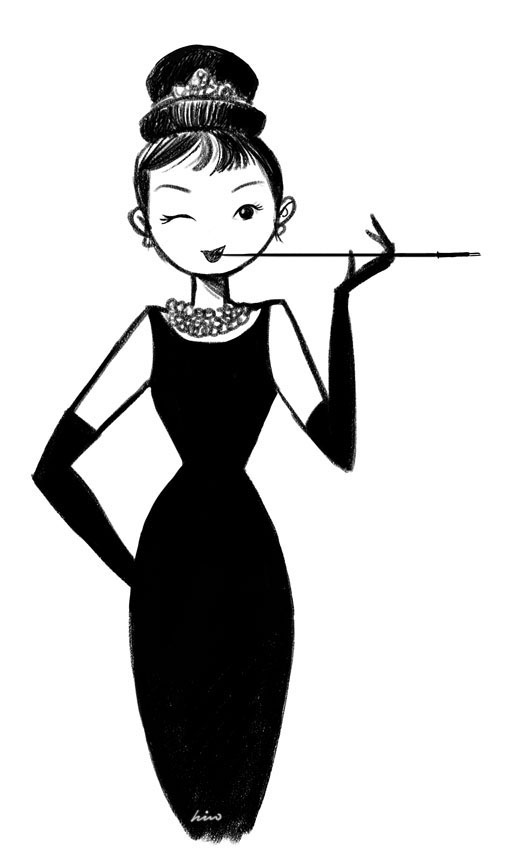 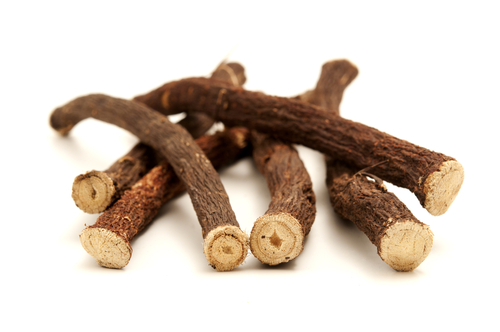 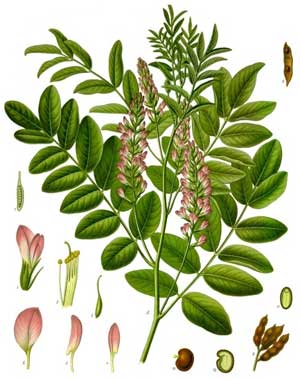 While the phenomenon of liquorice as a type of candy seems to have begun in Holland in the 1600s, the real mass-popularity is more recent, starting in earnest in the early 1900s. But liquorice candy can differ quite significantly in composition – a lot is actually made without, or with very little, actual liquorice extract. Instead, anise oil  is used for flavouring. 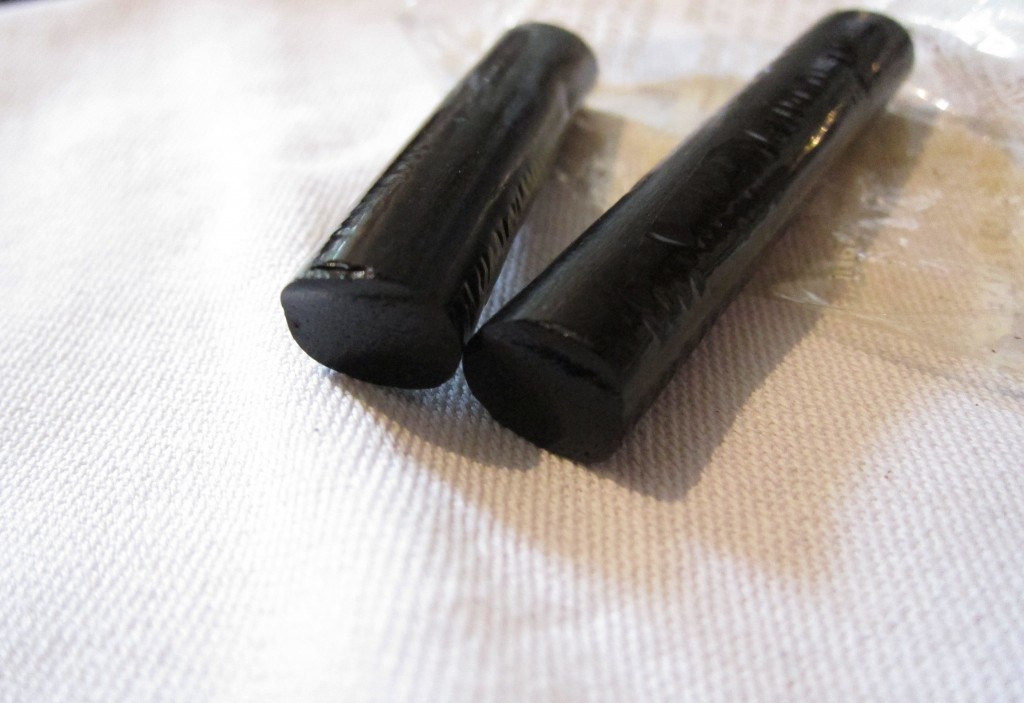 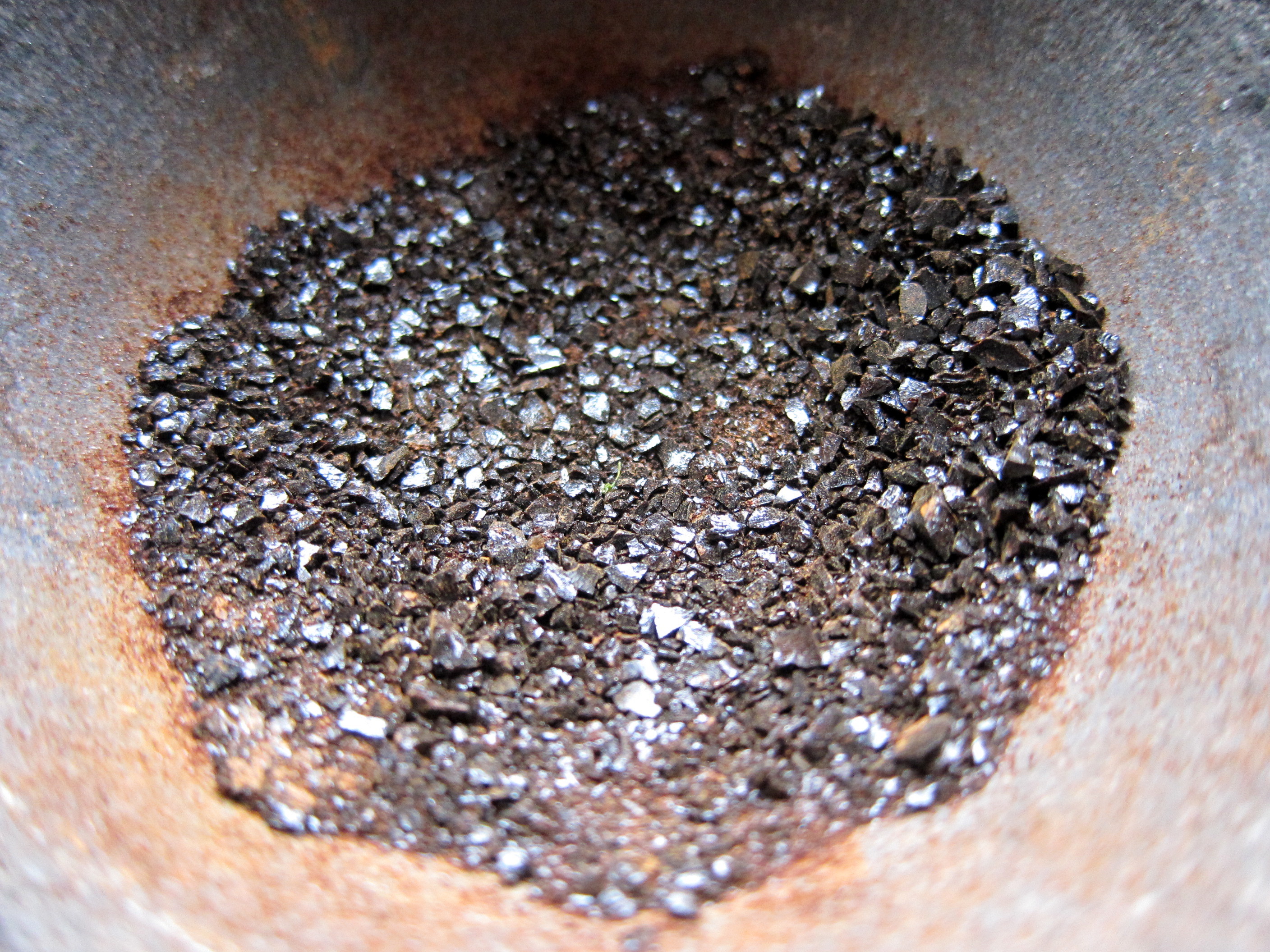 As many of you probably notice, this “first bubble”-test is a (rather useful) rule of thumb. But since the heating of the ice cream base largely is there to pasteurise it and kill off any dangerous bacteria, the health-conscious should make sure that the temperature reaches at least the range of about 82-84º Celsius (180-183 ºF); the so-called ‘nappe stage’. So, for added security, use a thermometer! And remember to whisk all the time – you don’t want to end up with scrambled eggs! 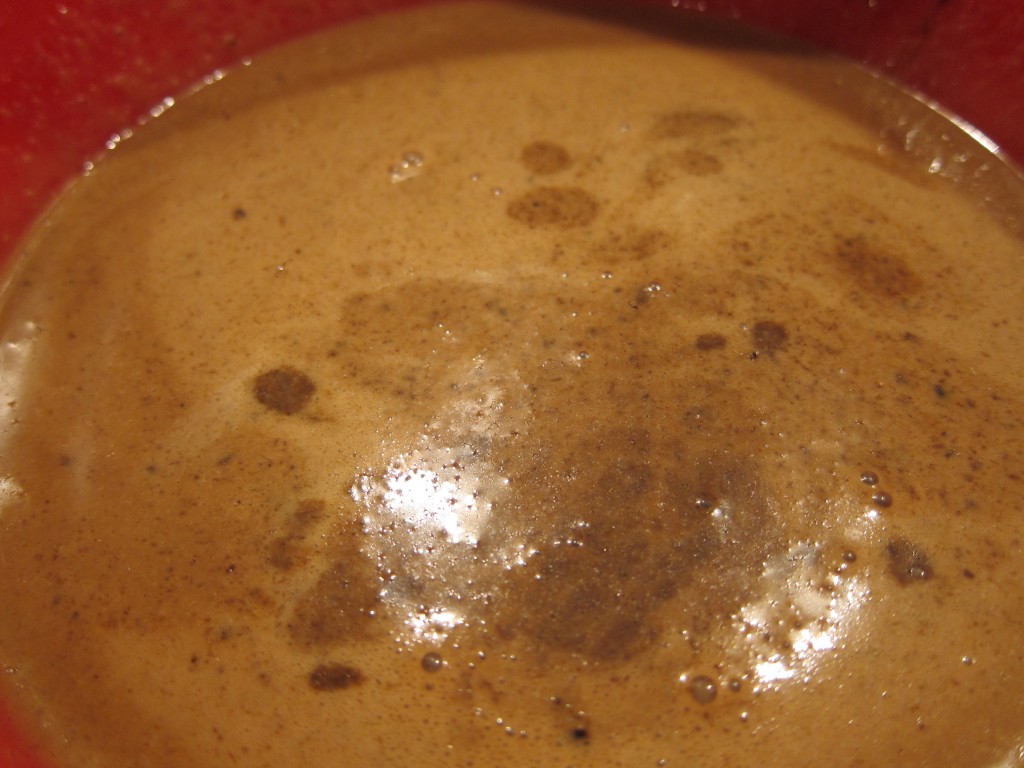 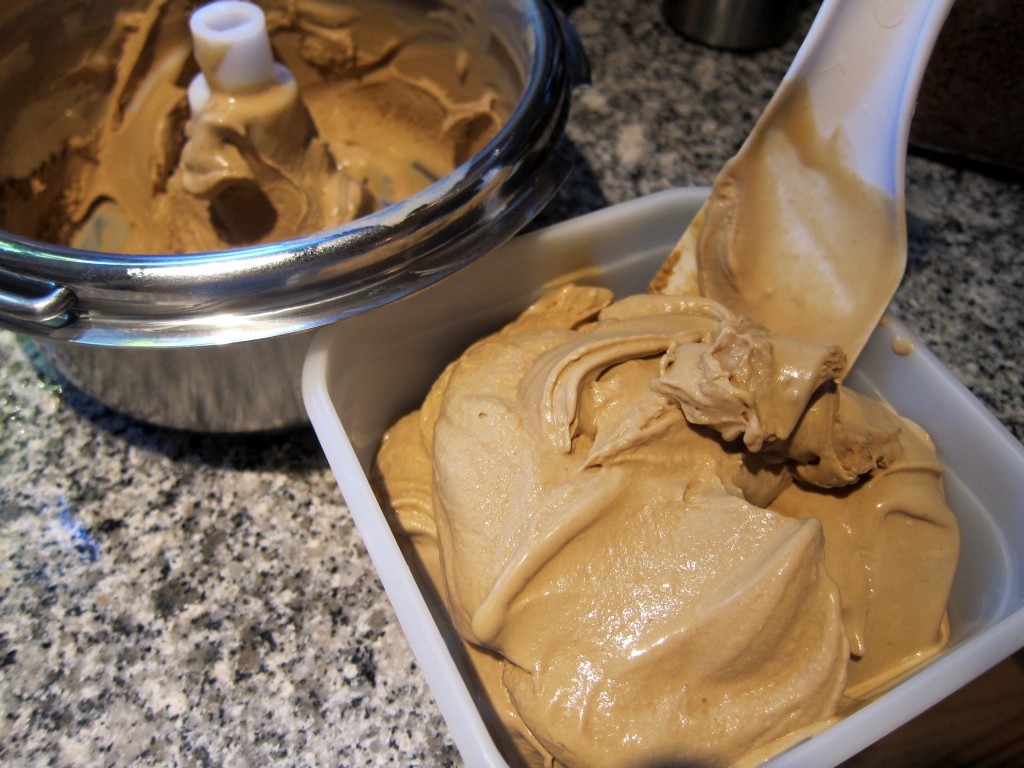 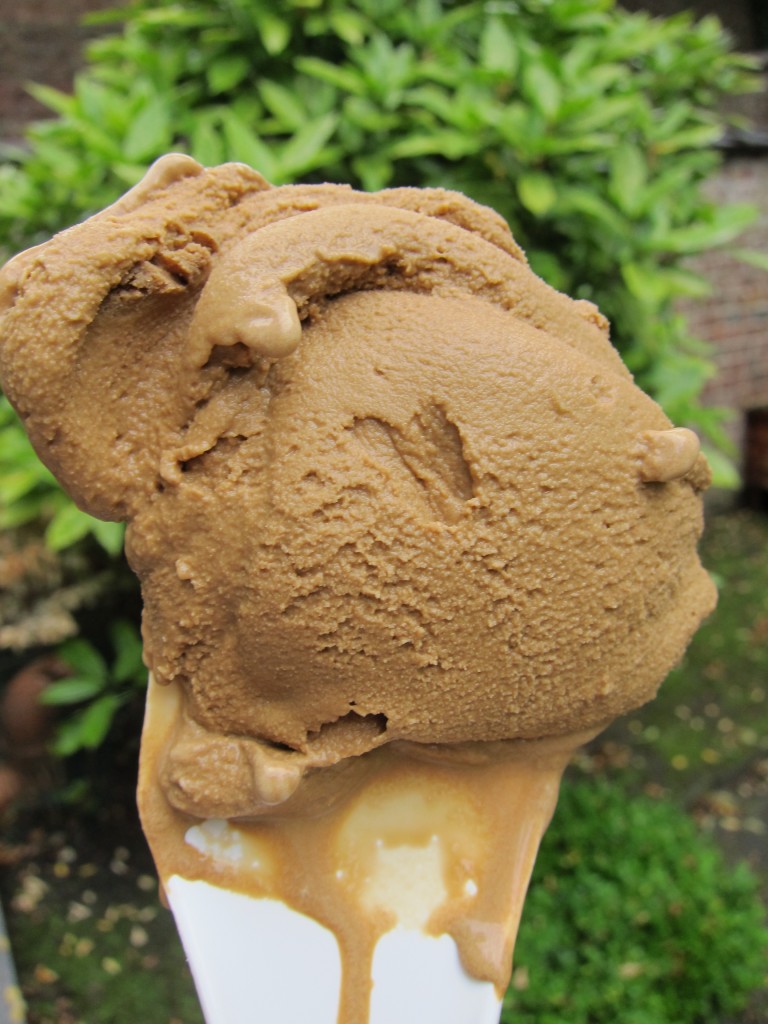 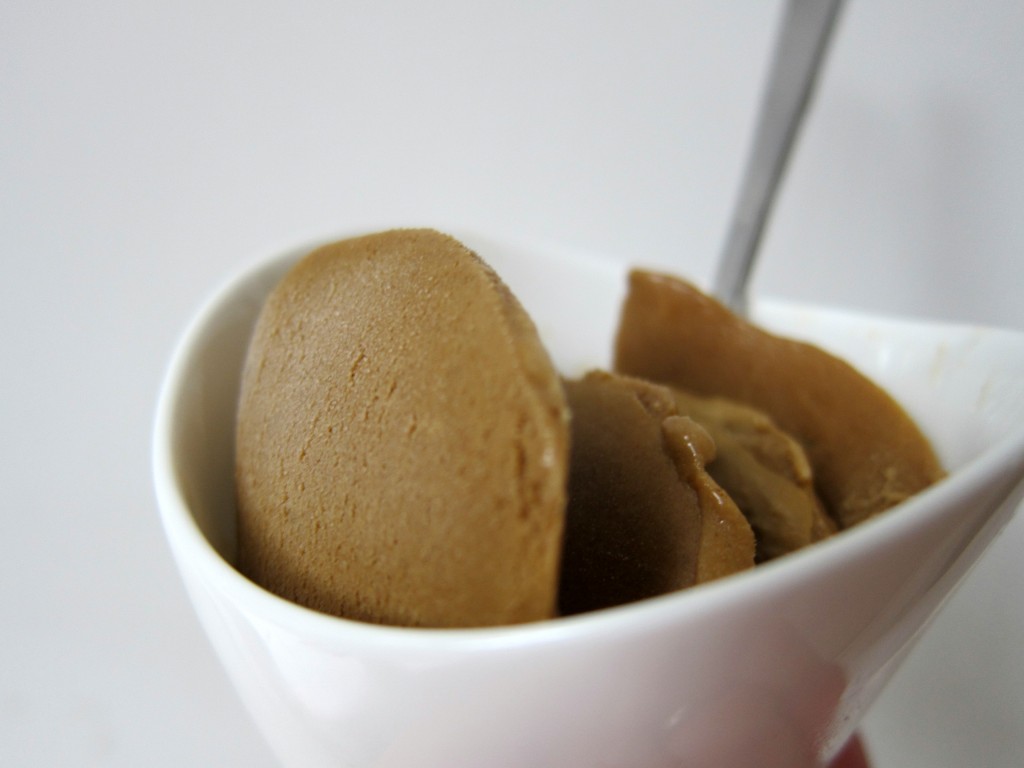 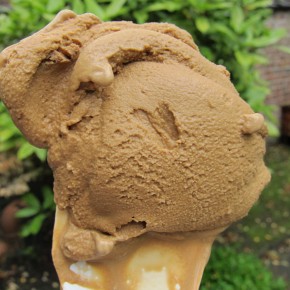